There are growing dangers in the wizarding world of 1926 New York. Something mysterious is leaving a path of destruction in the streets, threatening to expose the wizarding community to the Second Salemers, a fanatical faction of No-Majs (American for Muggles) bent on eradicating them.

The film marks the screenwriting debut of J.K. Rowling . Her script was inspired by the Hogwarts textbook ‘‘Fantastic Beasts and Where to Find Them’, written by her character Newt Scamander. 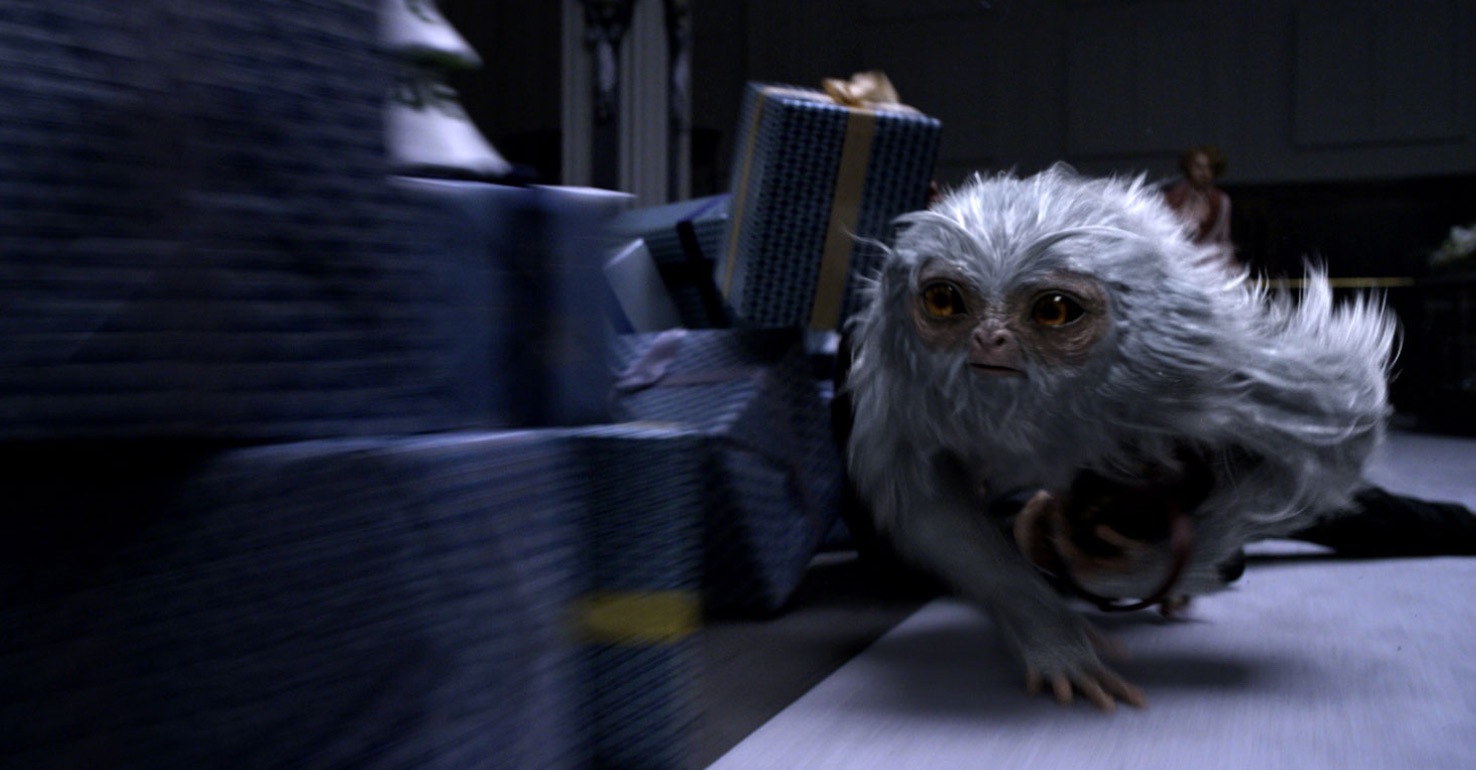 What I Thought: #Best movie eva! Even if this wasn’t Harry Potter it was still amazing! The characters and the way it was written is astounding! If you saw the sign that gave Grindelwald away, comment to see if you got it correct. The only bad bit was the Americans calling muggles No-Majs, it just doesn’t seem right. I think that it was and you should definitely watch it. There is only one word for it, Wow! You can watch it even if you haven’t seen the movie or read the books. The special effects were breathtaking so make sure you see it on the big screen.

My recommended age range: 9+ years old (It isn’t scary at all)

2 Comments on Fantastic Beasts and Where to Find Them